On the first weekend of March, La Garriga hosts the Fira de la botifarra, an event that aims to promote local trade and promote the municipality.
Based on one of the town's emblematic products - the sausage - the fair makes this Garriguen tradition known and offers a set of recreational and complementary cultural proposals.

The most typical sausage of the Garriga, which the town's bacon makers still make as they did in the middle of the last century without preservatives or colorings, is the cooked sausage and it is made only with meat, raisins, salt and pepper. Currently, it can be tried in different versions such as white, black, egg, yolk, tender garlic, onion, scallion...

Among the various parallel events of the Fira de la Botifarra, a gastronomic week is organized where several restaurants and prepared meals offer special tastings of Garriguen sausage, a playing cards contest, the making of a flower carpet and several demonstrations.

The day, which takes place over an entire weekend, always has various activities such as guided tours, tastings and cooking demonstrations, food stalls... 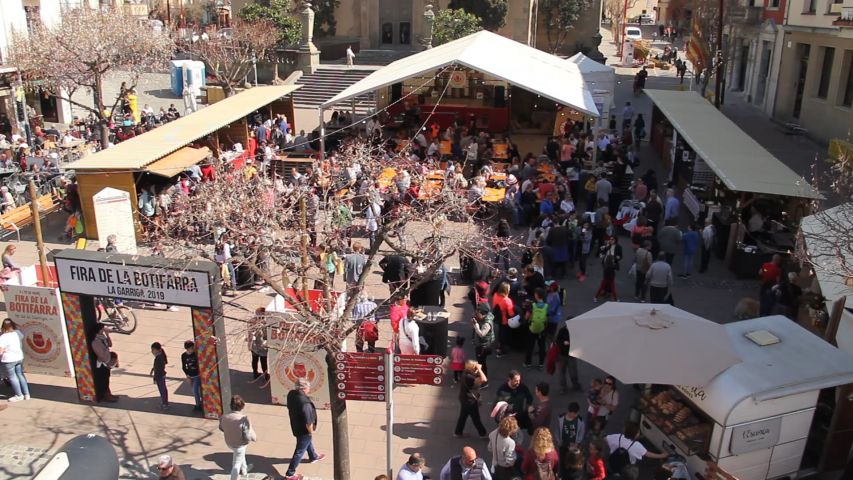 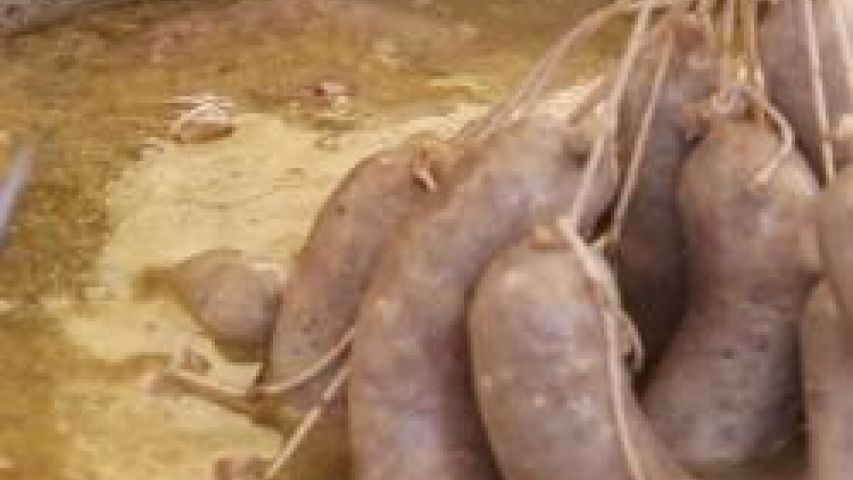